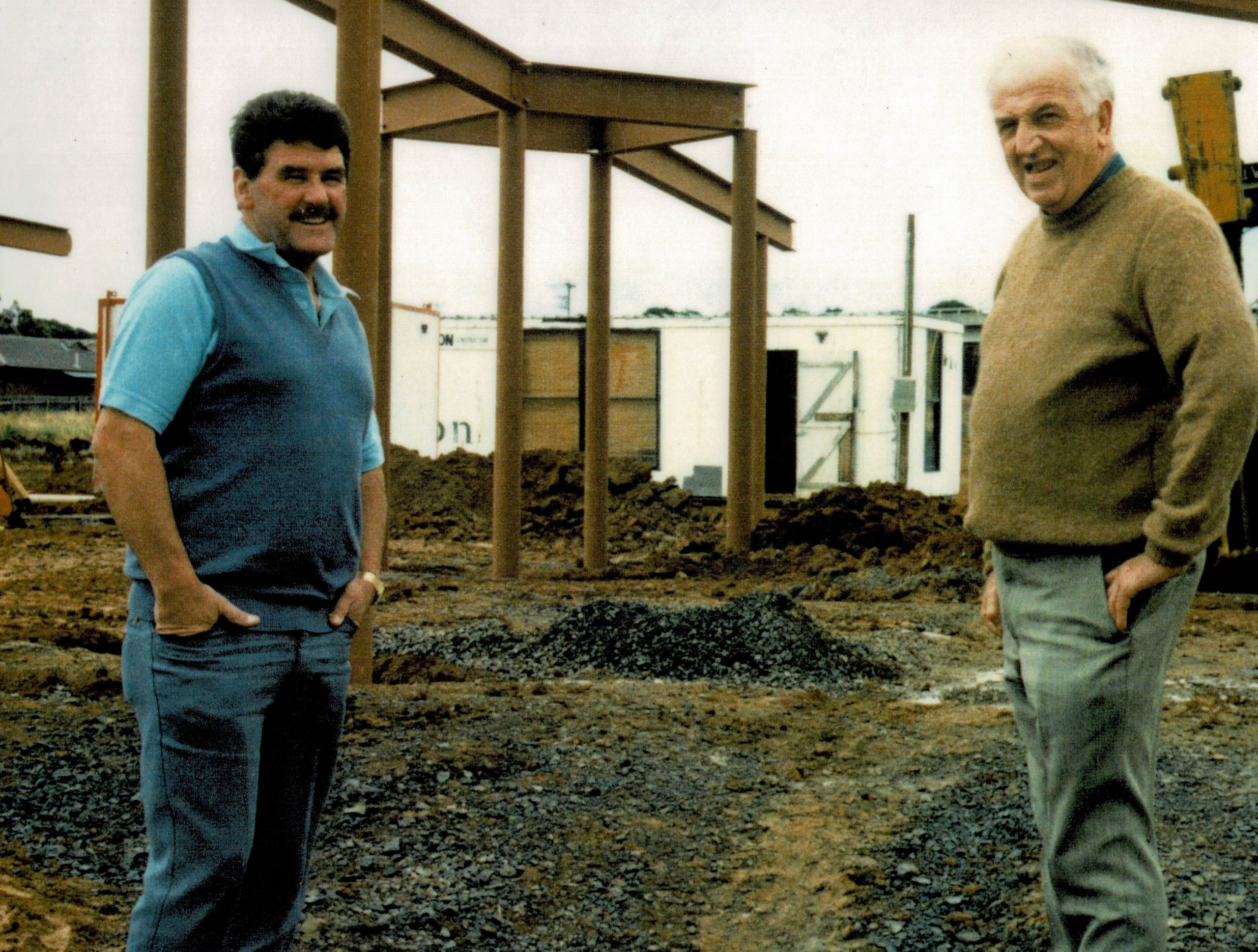 From the desk of founding Principal – Paul D’Astoli

It nearly didn’t happen
It was September 1985. I was appointed Principal of the new Nazareth College in Noble Park North. Immediately I began working with the College Board and the Parish Priests to plan for the College to open in 1986.
In the beginning, I worked as Deputy Principal at Presentation College Windsor. Upon my appointment at Nazareth, I resigned from this position and had two staff join me at Nazareth.
The archbishop at the time – Archbishop Little, had given permission for Nazareth to commence in 1986. However, he was concerned about the Parishes’ – St Gerard’s, St Elizabeth’s, and St Simons – ability to support the new school financially.
As a result of this, in early November, the Archbishop withdrew his permission for the school. This decision came as a shock to me. The Priests assured me not to worry as the archbishop would once again change his mind provided the Parishes and St John’s College Dandenong would contribute funding for capital support of the College for the first five years.
That is what happened, and Nazareth College started full of hope. The rest is history.

Nazareth College Winter School Sleepout 2022 An enormous thank you to all staff and students who attended the Winter Sleepout last Friday night.It was great

After 2 years the excitement was building for SIS Athletics at Lakeside Drive, Albert Park. On Monday, 74 students represented Nazareth College competing in track